We've been looking forward to Christmas Break for months. It was going to be packed of new adventures.  The break starts with a flight to Geneva and a 2.5 hour shuttle to Val Thorens, France. Skiing for 4 days and then returning to Geneva to spend the night in order to fly to Prague to meet up with my parents! We are meeting my parents and brother and sister in Prague for a 2.5 week tour around Central Europe. But I digress.

A group of 8 of us, all friends from Fancy's school, were planning a weeklong ski trip to Val Thorens, France. It was still early in the season but we had heard VT would have snow.

Fancy's athletisism continues to impress me. I know most of you would peg me as the natural athlete, but I'll just say Fancy can hold her own, especially on the slopes.

It would be my third day ever on downhill, needless to say there was apprehension going into the week. I've been excited about skiing, but I still needed to figure out how. 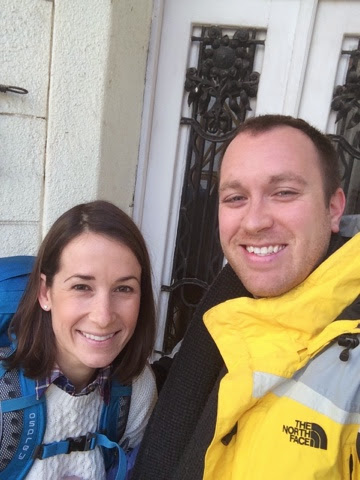 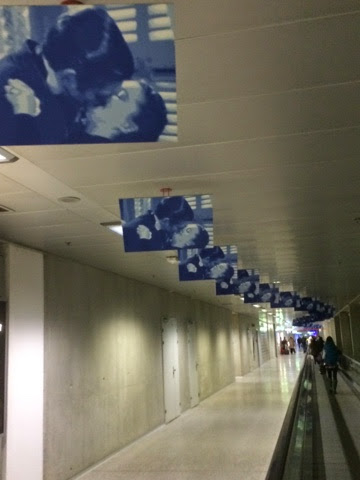 The Geneva airport had a 'picture book' of a kissing scene from Gone With the Wind. As a proud Georgian, I was pleasantly surprised to see this and still have no idea how that would be connected with a place like Geneva, Switzerland. Anyone? 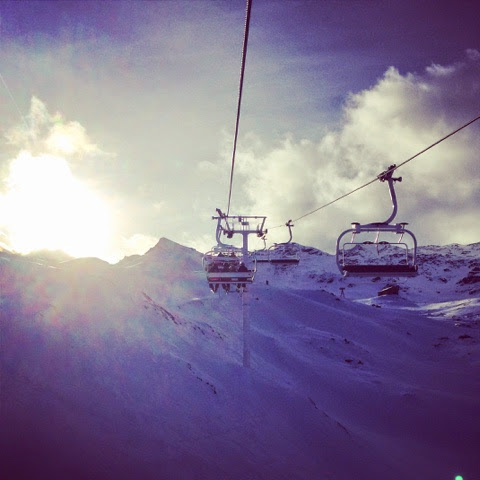 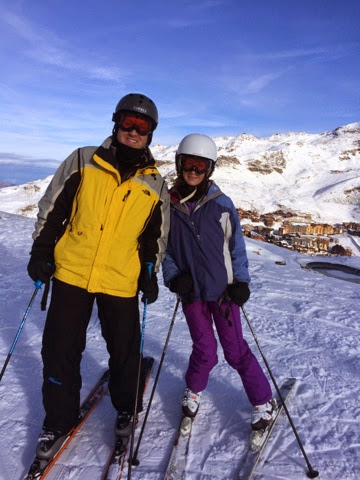 I'm very inexperienced. But jacket is very experienced. I've actually owned this yellow North Face jacket since the year 2000 and this was the first day it was used as a ski jacket. 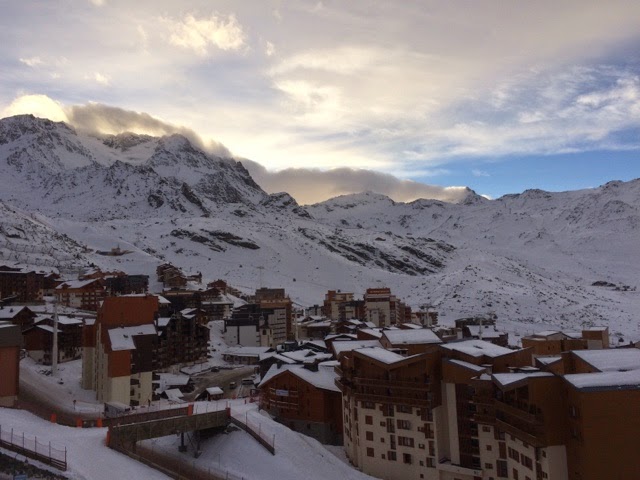 The village of Val Thorens. 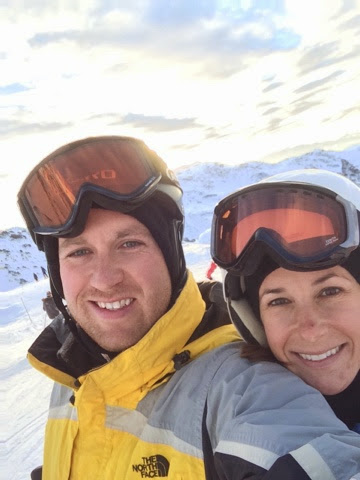 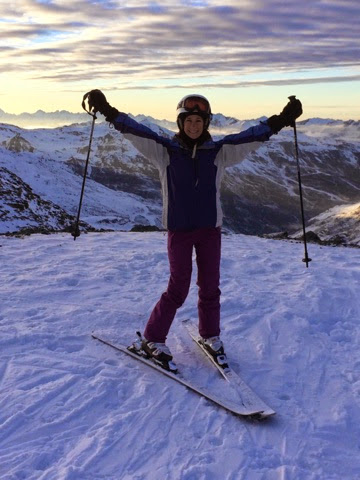 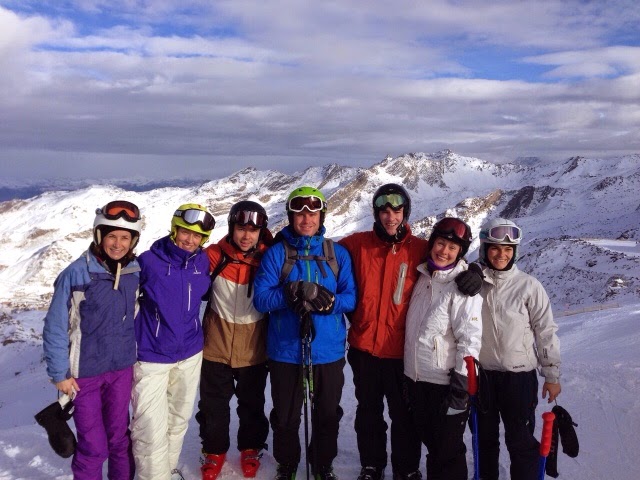 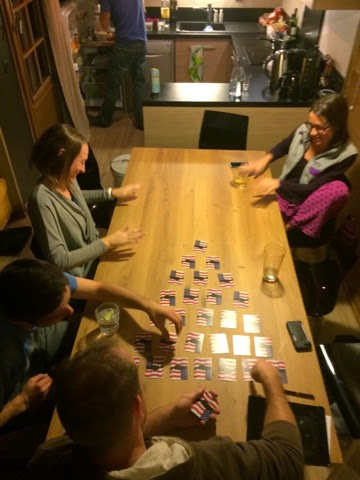 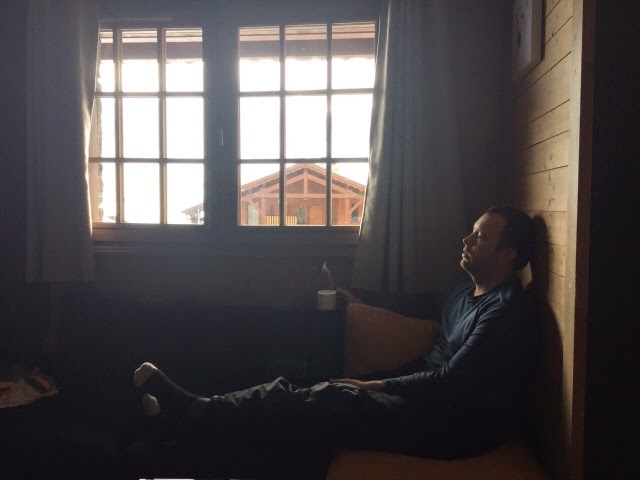 A man and his coffee. Photo cred: Shanti. 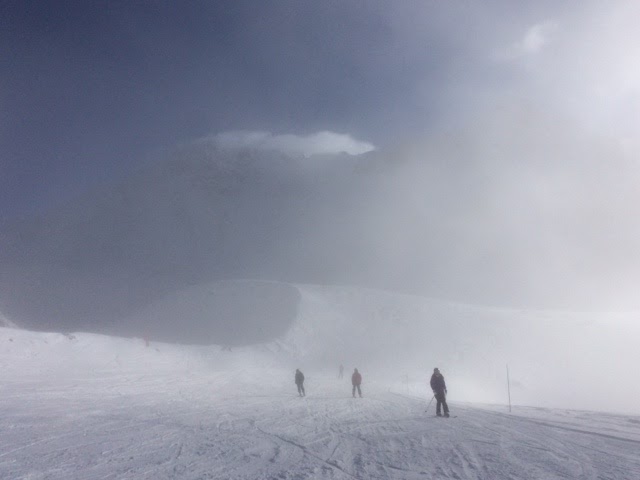 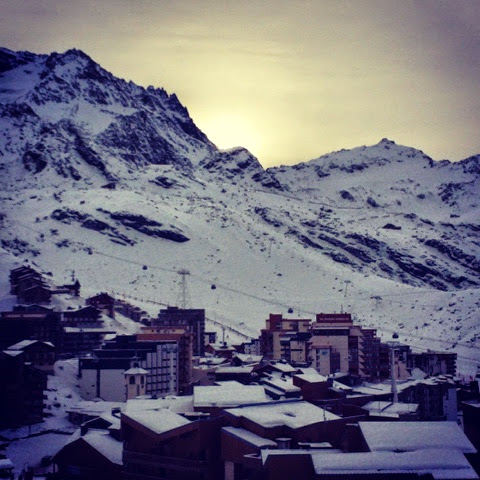