Cinque Terre has quickly become a must-see travel destination, and while I don't mind being labeled as a "travel person" I've been embarrassed to say that I’ve never visited.

As Fancy and I discussed our options for the week-long October Break (and the continuation of my birthday month), Italy and Cinque Terre rose to the top.

We flirted with a few other European destinations that were further south (and hopefully warmer) but ultimately decided to take advantage of the cheap flight to Milan ($120/round trip).

Cinque Terre was a must-see and Fancy suggested the idea of adding Lake Como.  The only thing I knew about Lake Como is probably what most people know — George Clooney has a house there. 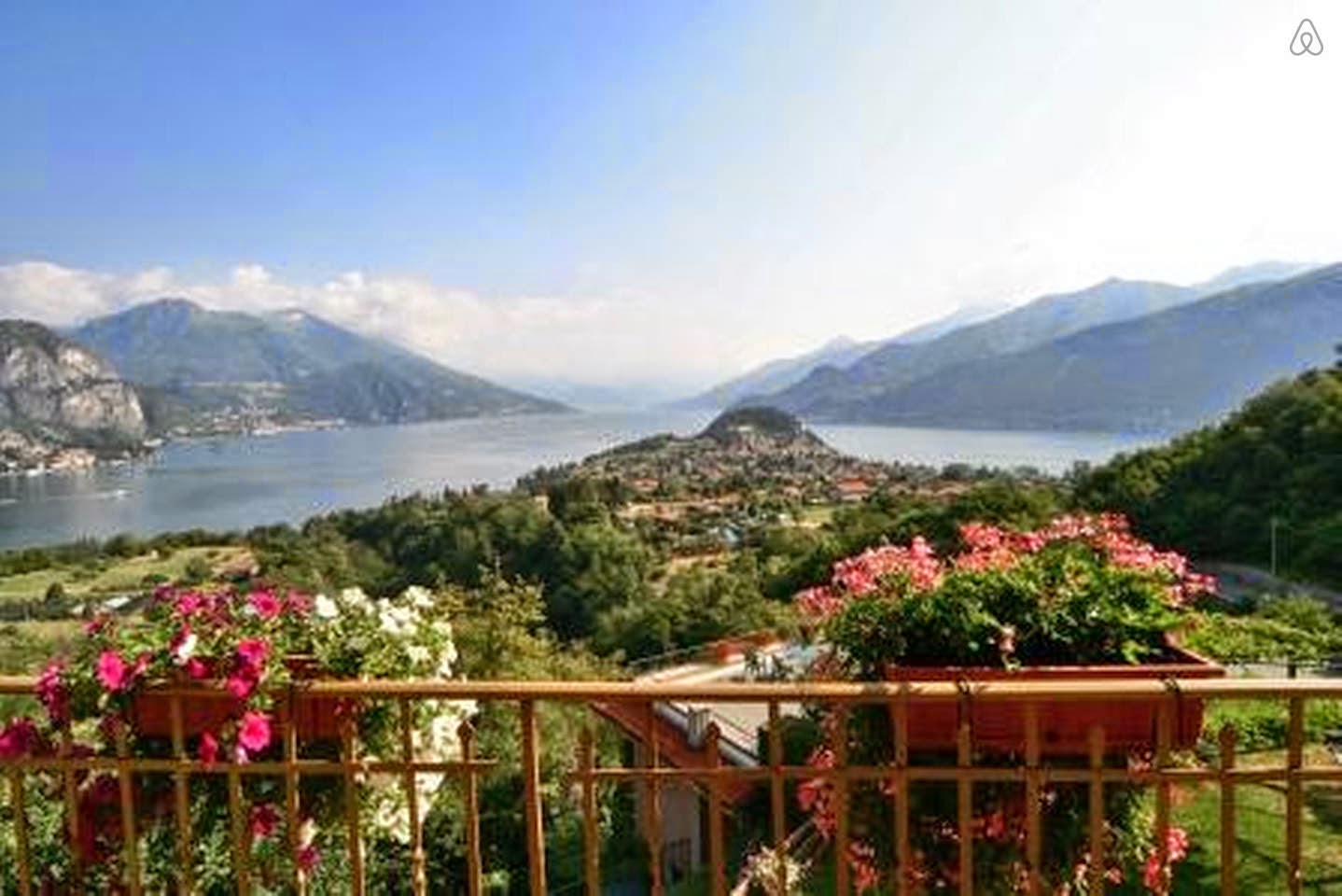 Even though there are numerous towns on the lake, the entire 'Lake Como' region claims Mr. Clooney as a resident. While looking through one of the local Como magazines we came across an article essentially recounting “An evening with Clooney” from 2008 with all of the old pictures and how guests ‘experienced Clooney’ over six years ago — this was the October 2014 cover story!

It was tough decision to decide where to stay because there are a myriad of great options for both regions -- Cinque Terre actually has five villages (for those who know Italian).

Based on some recommendations, we decided on the town of Varenna in Lake Como because we heard the mid-lakes area is the most beautiful (FACT!) and Vernazza in Cinque Terre because it's known as the most picturesque of the five villages (I AGREE!). The combination of Varenna + Vernazza led to some confusion when making travel plans, but both of the "V" towns surpassed all of our expectations!