A brief background of Budapest, Hungary.

The more time we spend walking the streets of Budapest, the more intrigued we become in the fascinating history of the city.  For anyone that wants to dig a little to understand it’s past, you’re rewarded with a rich and sometimes violent history that continues to impact decisions even today. 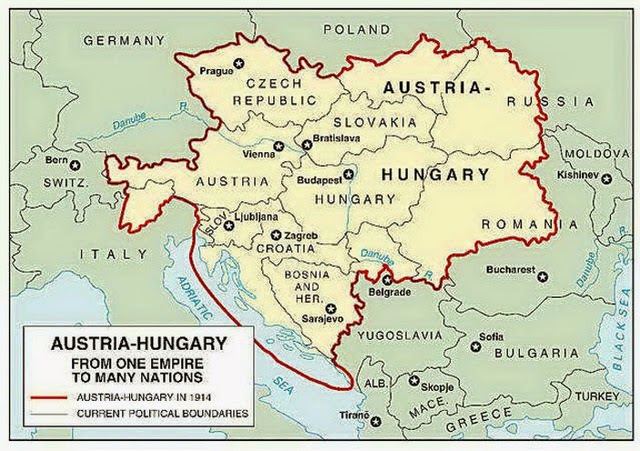 Best maps I could find.  You're welcome. 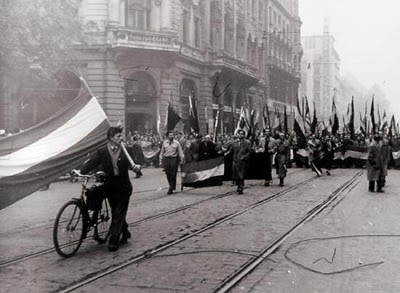 The sentiment of the older generation appears to straddle the line between “we know things are better without communism” and “but things might have been a little more stable and predictable with communism”.  Of course, modern scholars agree the 'forced stability' was unsustainable.   Yes, I just used "modern scholars" in our classy blog.

Observing the buildings, it's tempting to call some of them ugly and unmaintained.  However, if understood through the lense of Communism, you gain more perspective for what most of Eastern Europe countries endured for an entire generation.  Like many other countries, Hungary was entirely controlled by Communism’s “central-planning economy” where there was no emphasis on how ‘nice’ things might have looked, only functionality.  If you look past the exterior, there is much more to the story.  There existed an entire generation of the population where 'taking initiative', turning a profit, and in general, being capitalistic, was not supported or tolerated.  The exteriors of buildings were quite low on the list of priorities.  Many scholars agree that Budapest is just now able and beginning to invest in its infrastructure and it's aesthetics through the building of new entertainment districts, public parks, etc.

From talking to locals and other expats, you get an strong feeling that Budapest is on the precipice of being a new European juggernaut. While that opinion might be a bit inflated, it's definitely an interesting time to live in Budapest.

It's infrastructure can match most other European capitals with standard of living (constant power, drinkable water, great internet connectivity) but it is still cheap -- normally half the cost of other European countries.  Consequently, it has offices for large MNC like GE, IBM, Ericsson, Hewlett-Packard to rattle off a few.

We are continuing to learn a lot of and we'll see what these modern scholars have in store for Budapest over the next few years.
Posted by Unknown at 1:32:00 PM