To some Budapest will sound more foreign and unknown.  It’s usually not on the A-list for the 10-day vacationing, American traveler like the London, Paris and Rome's of the world.  It’s a little too far out of the way and doesn't carry the same allure.  Admittedly, it doesn't  have as many well-known tourist attractions.   By the numbers, Hungary wasn’t even in the top 10 for European ‘tourist arrivals’.

However, as recent as 2013 Budapest tied Florence for being ranked #2  in a user-submitted poll for World’s Best Cities:
http://edition.cnn.com/2013/10/16/travel/cn-traveler-top-cities/

As we would say in Spain, "¡Toma!"
The equivalent for 'take that' or 'in your face' or 'we don't care about that silly little Wikipedia list where Hungary isn't ranked in the top 10'.  It can literally mean all of those things -- Spanish is great.

The country of Hungary captures enough of Europe to feel slightly enchanting, safe and historical, but still exudes the eastern European decay, grime and authenticity of a post-Communist nation.  The more one understands the context, the more fascinated one becomes with the hardships these eastern European cities endured from the brutal Nazi-led occupation until the end of WWII, and later to an almost immediate (and not much less brutal) Russian occupation, until the USSR collapsed. 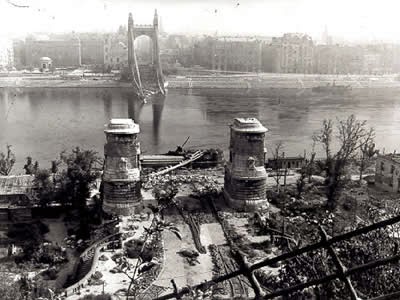 We are asked often, "Why did you pick Budapest"?  However, more than anything, it picked us.

When Fancy was interviewing with schools around the world, we were very excited about an opportunity in Europe, or a Spanish-speaking school.    In a later post, an attempt will be made to document the conference itself, and tenacity and grueling interview process for these international teaching positions, and our personal experience at the conference.  For now, it's important to understand that teachers can only apply to schools that have have an exact match in their opening for your qualifications (i.e. Middle Grades Math).  Fancy interviewed with schools in South Korea, Costa Rica, Kuwait, Budapest, UAE-Dubai, among others.  However, it was Budapest that expressed the most immediate interest and made the first offer.

Our thought process when contemplating the offer went something like this...

Budapest would be Eastern Europe.
That's cool.
We really enjoyed our time in Budapest when we spent a couple nights there in 2012.
But, is two days really a good-enough benchmark to make a two-year decision?
At least it's not Kuwait.
That would have been terrible -- the entire country is a 'dry country'. 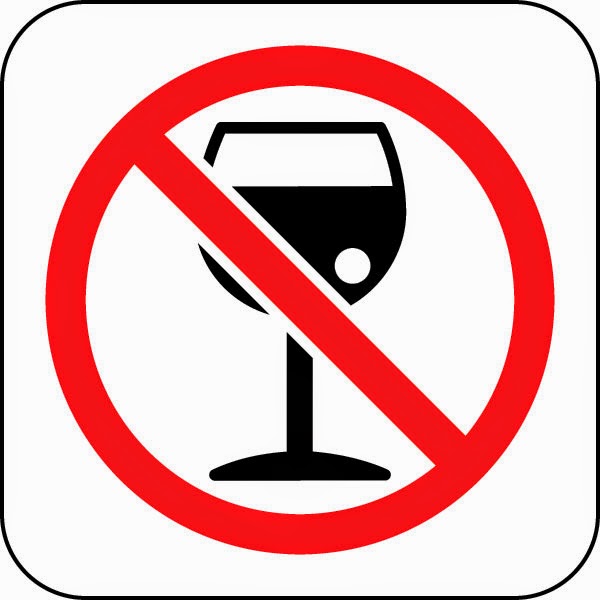 We just bought a house.
I kind of wish we didn't just buy a house.
There’s not much more that signifies ‘putting down roots’ than making the largest purchase in the lives of many of us.
Yes, we can rent the house.
What are our parent's going to think?
How will we be able to watch football in the Fall?

This is the short version of the ideas that bounced around our head.  There was definitely some teetering back and forth.

To add perspective, in order to break into the international teaching community, the majority of international teachers may accept what some might consider a less desirable location.  It's not uncommon to meet teachers that spent their initial two-year contract in central Africa, South Korea or the Middle East.  Only after 'paying your dues' are some able to later transition to a more 'desirable' location, if you desired.   I hasten to add (as a Brit would say), the word "desirable" being somewhat arbitrary as any two teachers might wish for different locations and desire different experiences and teaching at one of these locations doesn't indicate an inferior experience or quality of teacher.  It appears to be a simple result of supply and demand.  The schools at the more 'desirable' location typically will have a higher demand of applicants, as a result, can pick from more qualified and experienced teachers.  All of this is to say, when Fancy was offered a position at a premiere European international school in her first application, we realized there would not be many similar offers. 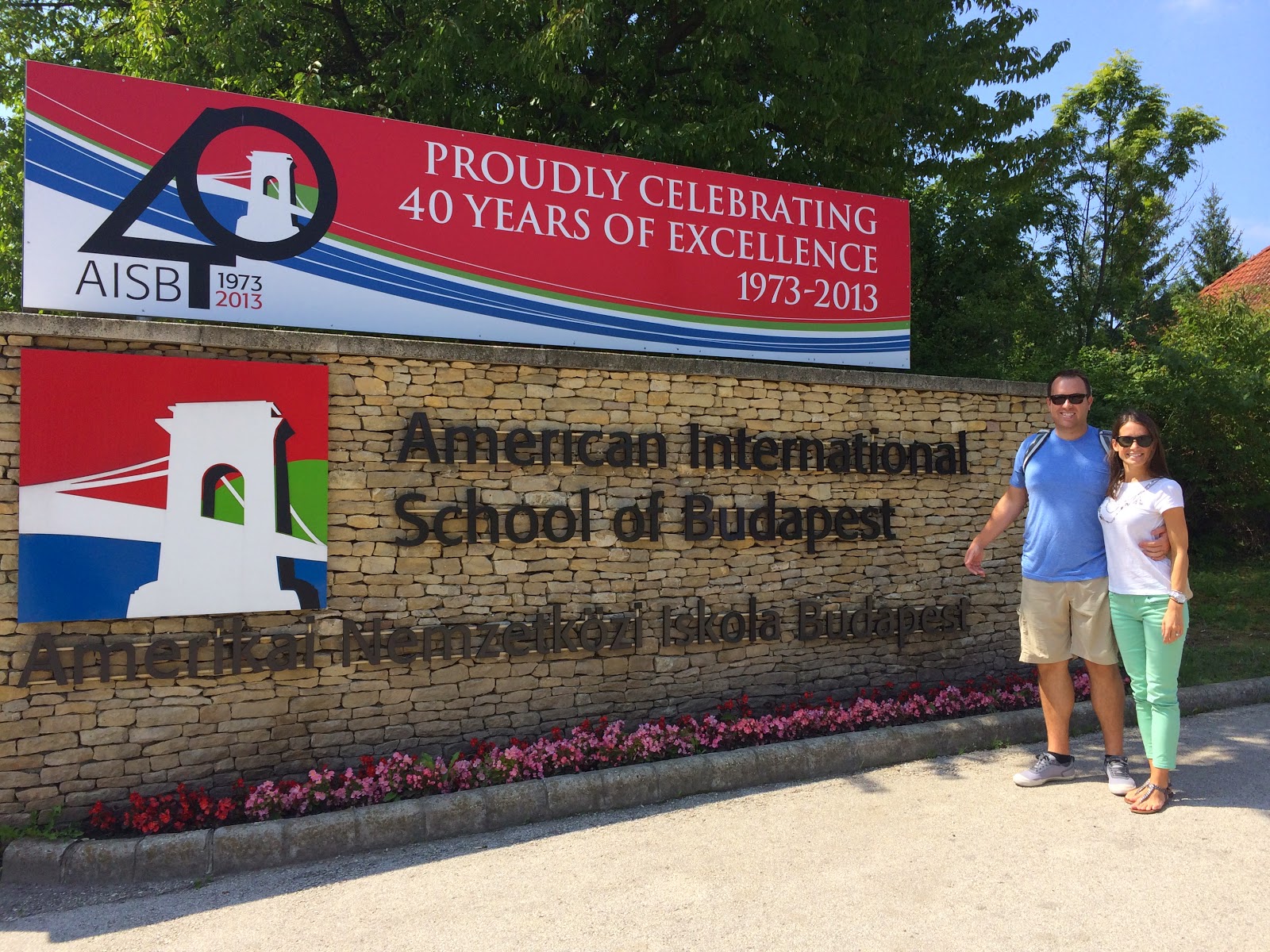 To wrap up, everyone has different goals in life, just like everyone has different definitions for success.  While there still remain many unknowns for us, this opportunity represented the epitome of attempting to pursue an intentional life.  It’s scary to not know all the consequences of our decisions, on the other hand, we only get one chance at life.  Shouldn't we all strive to maximize it, despite the trepidation and fear?  Personally, it’s been daunting to step into the unknown, break away from a career that I've been building the last 5-10 years.

I still don't have a decent response for, “Todd, what are you going to do?”.  Well, I'm writing this blog for all you, aren't I?  You're welcome.

As the principle was confirmed to me during the summers I spent selling books during college, understanding the fear of the unknown and still moving forward is what brings meaning to life.  It’s an example of making the decision to live life intentionally.

As difficult as it is for me, I’ll spare us all the motivational life quotes.  Nonetheless, these decisions are some of the most important decisions we make and I believe that these unknown life experiences have a tendency to create some of life's most rewarding results.

Whew, that got intense.   Let's all relax. 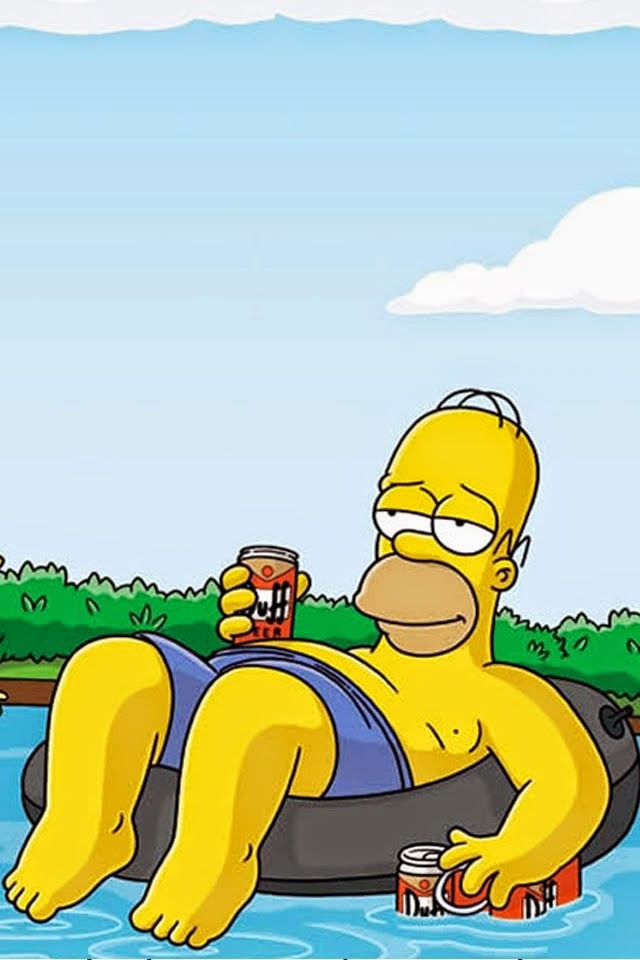